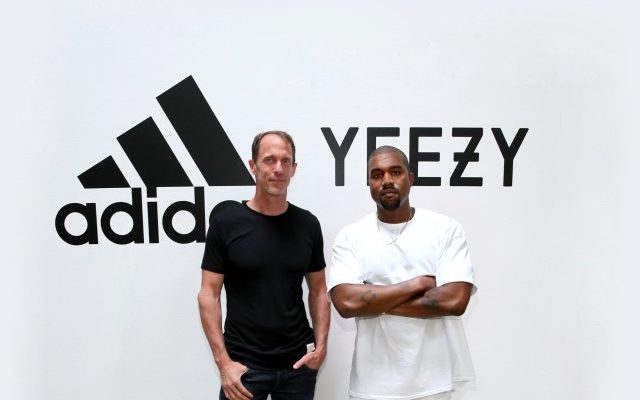 Things are going good between adidas and Kanye West. Together, they’re taking things to a bigger level. The German sporting goods giants and the award winning music artist said they were launching adidas + Kanye West, “a Yeezy-branded entity creating footwear, apparel and accessories for all genders across street and sport.”

Under the new partnership, the West-designed Yeezy products for adidas Originals are to extend beyond its current lifestyle focus to include performance, thus “offering options for both sport and street,” the company said this morning.

adidas called the new alliance unprecedented and referred to it as “the most significant partnership ever created between a non-athlete and an athletic brand.”

An exact date hasn’t been set for the launch of the first performance items from the expanded collaboration, but adidas said it plans to give them its own retail units, which are to “serve as distinct hubs for adidas and West developed Yeezy products.”

“Kanye is a true creator who has the ability to see things others don’t. We are excited and honored to build on this partnership and eagerly look forward to defining the future together,” said Eric Liedtke, adidas group executive board member, responsible for global brands. “With Adidas + Kanye West we are exploring new territories by opening up the sports world to Kanye’s creativity. This is what Adidas has always been about, empowering creators to create the new,” he added.

West said: “These past two years, adidas and Yeezy have given a glimpse into our future. This partnership illustrates that anyone with a dream can dream without limitations.”

The new business unit will be run out of the company’s U.S. headquarters in Portland and overseen by West along with a separate adidas team.