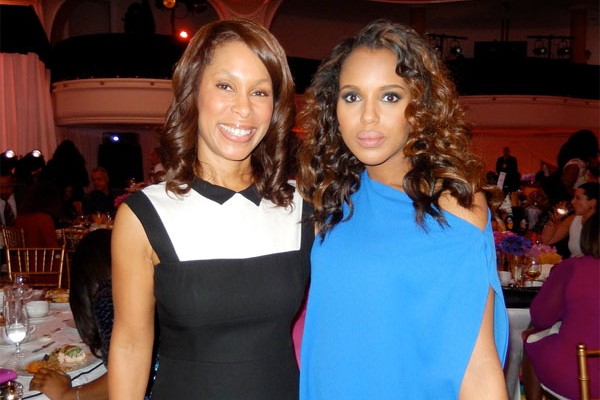 What a time to make history; especially during Black History Month!

Veteran television executive Channing Dungey has just been named as the new President of ABC Network, making her the first African American to run a major network.

According to Deadline, “In a major executive upheaval in the middle of pilot season, ABC Entertainment Group president Paul Lee has abruptly left the network. ABC head of drama Channing Dungey has been named president of ABC Entertainment, becoming the first black executive to run one of the Big Four networks’ entertainment divisions.”

The well-respected exec (Dungey) oversaw the development of such ABC shows as Scandal, Criminal Minds, How To Get Away With Murder, Quantico, Army Wives and Once Upon A Time. She will report directly to Ben Sherwood, co-chairman, Disney Media Networks and president, Disney|ABC Television Group. Patrick Moran, EVP, ABC Studios, will continue to oversee day-to-day operations. Moran had reported to Lee but now will report directly to Sherwood.

There is no immediate replacement for Dungey as head of ABC’s drama department.

Congrats Channing Dungey and much success!