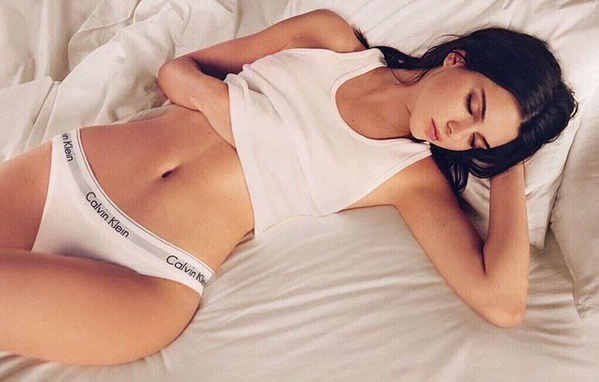 After walking the catwalk during runway shows for designers around the world and appearing on the cover of a lot of magazines besides American Vogue, social, print and runway model Kendall Jenner may soon be gracing the cover of the prominent fashion publication.

Sources told WWD “that Jenner took a break from stalking the runways of New York Fashion Week to be shot for the magazine’s June cover earlier this week. The cover shoot included a video to go with the story, which would be posted in tandem on Vogue.com when the issue comes out in early May.”

“We aren’t going to comment beyond the fact that we never comment on rumors of future editorial,” a spokeswoman from Vogue said.

If this rumor is true, it will mark Jenner‘s first American Vogue cover.

Currently, Jenner is covering the latest issue of LOVE magazine and the February 2016 issue of Candy Philippines magazine.