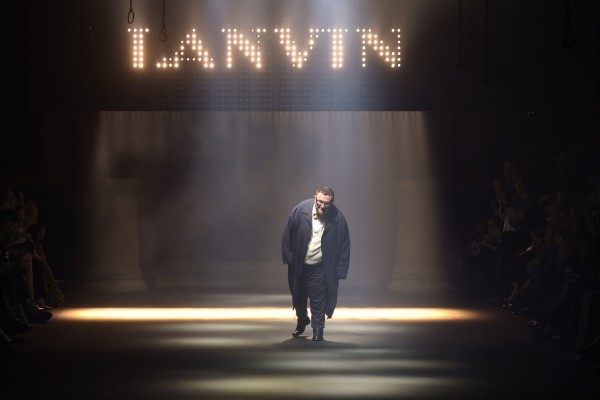 Last year, we reported that Alber Elbaz left Lanvin. Then it was much buzz that Elbaz may succeed Raf Simons at Dior, but eventually that buzz died down. As far as Dior, we last reported that “Sarah Burton is reportedly in talks to take over the creative reins at Dior.“

Kim Hastreiter, the editor of Paper magazine and an old friend of Elbaz’s, said, “Maybe he’d want his own house.”

Renzo Rosso, the president of Only the Brave, which controls Diesel, Maison Margiela, Marni and Viktor & Rolf, told the journalist Colin McDowell that he had met with Mr. Elbaz. And, Mr. McDowell wrote for Business of Fashion, “when Elbaz said, ‘I don’t have a company,’ Renzo replied: ‘Make one!’ ”