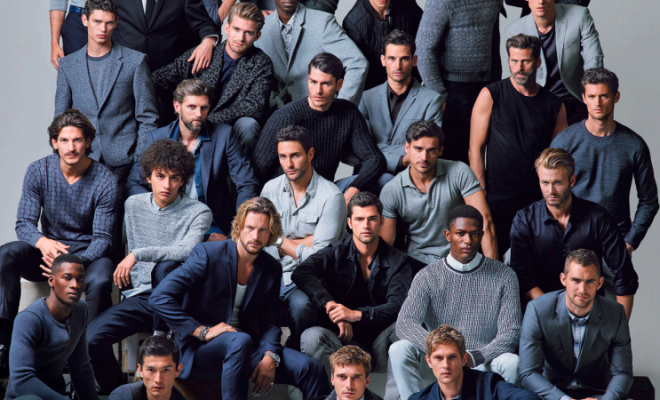 The above image is the September 2015 issue of Details.

In the final quarter of 2015, things are still shaking up at Condé Nast. We’ve recently reported that GQ has laid off about seven of its staffers, Linda Wells, the founding editor of Allure magazine has stepped down after 25 years, and Teen Vogue‘s publisher Jason Wagenheim is leaving after Thanksgiving.

Details.com will continue to operate as the company transitions it to GQStyle.com in the coming months.

In regards to Details, Sauerberg said: “We have decided to build on the success and massive overall audience of GQ as our men’s brand, and will be expanding the business through their GQ Style franchise. GQ Style, which has consistently been popular among upscale Millennials and luxury advertisers, alike, will significantly expand its digital presence and also increase to a quarterly print schedule.”