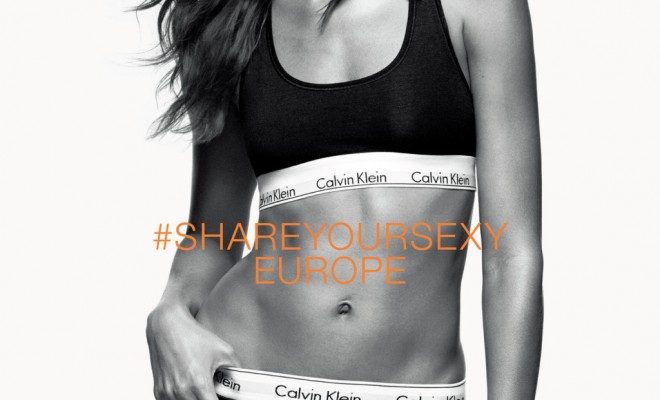 According to WWD, “Going live on TV in mid-November, Smalls will directly address the consumer on the subject of sexiness in a series of ads tailored specifically to Zalando’s 15 European markets. It also highlights an as-yet-underdeveloped classification for Zalando — namely underwear — just in time for Christmas.”