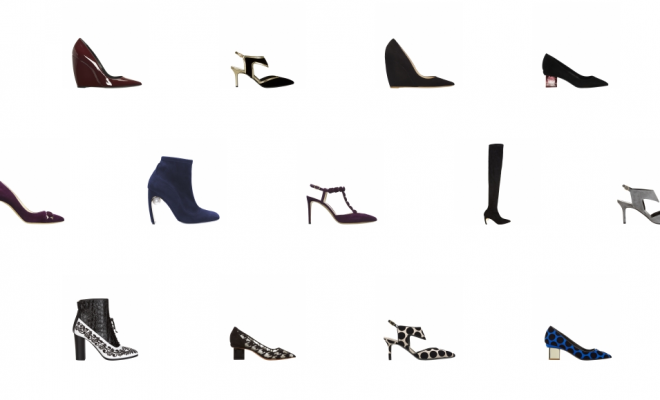 Suarez stepped down as chief executive officer (CEO) after working at the London-based label since 2005. He began working with Kirkwood as a brand consultant after the two met at a trade show a decade ago.

Suarez‘s exit was expected! In 2013, Suarez and the eponymous designer sold a majority stake of the brand to LVMH Moët Hennessy Louis Vuitton. A two-year plan was put into effect to take the brand through its future stages of growth with LVMH. Suarez had planned to exit the brand concluding the two years.

LVMH is in search for Suarez‘s successor. It was reported that Sophie Brocart who is LVMH Fashion Group‘s senior vice president of fashion ventures, will manage the brand on an interim basis until the position is filled.

“I can’t thank Christopher enough for the unequivocal support, energy and passion he invested in Nicholas Kirkwood Ltd. over the last 10 years. It has been an incredible journey. I wish him all the success he deserves for his future endeavors,” Kirkwood told WWD while discussing Suarez‘s departure.

In a statement to WWD, Suarez spoke of his departure from the footwear company, stating, “My time at Nicholas Kirkwood has been an incredible experience and an unforgettable stage in my life. I am grateful to Nicholas for his commitment to the brand and to me personally, throughout the years.”