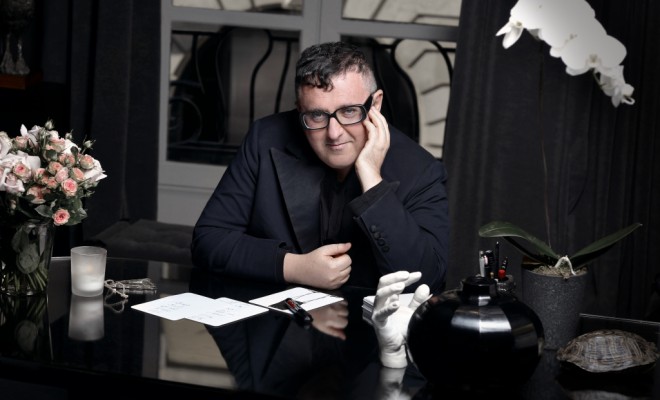 Two days ago, donbleek.com confirmed that after 14-years, Alber Elbaz exited Lanvin. Elbaz has yet to elaborate on his departure. However, sources said his departure came following “disagreements between the charismatic Israeli designer and company principals: Shaw-Lan Wang and chief executive officer Michèle Huiban.”

In the latest saga, Lanvin‘s 330 employees are not feeling the move, in fact, they’re protesting and we’re supporting them.

According to WWD, “The company’s works council has demanded that majority owner Shaw-Lan Wang, return to Paris from her native Taiwan to listen to their concerns, answer questions and reassure employees. They also have a message to deliver to her: Bring Elbaz back.”

“The employee body said it may also seek recourse with the Paris commercial court to mediate its opposition to the management decision.”

donbleek.com also reported that Raf Simons left Dior. With an open creative director position at the French luxury house, does this mean that Elbaz is on his way to Dior? The house has yet to identify a successor. Other names that have been throw out there as Simons  successor at Dior are Balmain’s Olivier Rousteing, fashion designer Simone Rocha, Chinese designer Huishan Zhang and French designer Joseph Altuzarra, as well as Lucas Ossendrijver, tapped by Elbaz in 2005 to rejuvenate Lanvin Homme.