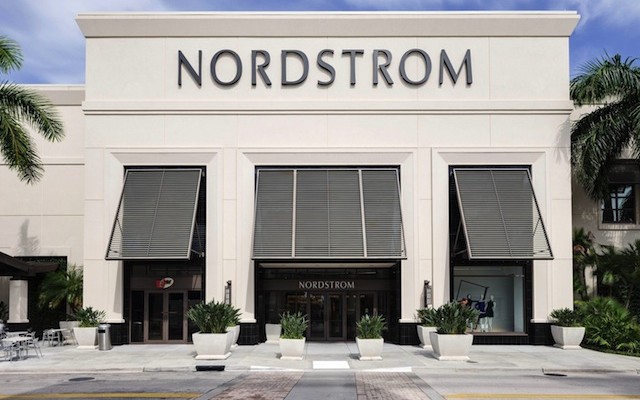 Nordstrom Aims For $20 Billion In Annual Sales By 2020 Erik Nordstrom, one of the company’s brother co-presidents, told WWD, “There is innovation all around. It often comes from areas you are unaware of. If another company can help us on that journey, we are very interested in that and that relationship could take the form of an acquisition, an investment, or a commercial relationship, and any of those we are open to.”

Nordstrom added, “If you look at most of our investments, we haven’t done large acquisitions. It’s not that we are against large acquisitions, but we are trying to add to our capabilities. Online, that’s where a lot of innovation is happening and it tends to happen with start-ups. We look at stuff all of the time.”

Nordstrom has a reputation for spending large amounts of money for short-term profits.

“Sometimes we get criticized by Wall Street for the amount that we spend, particularly for the last couple of years, because we look at [retailing] as being so dynamic,” co-president Blake Nordstrom said. “And if we aren’t making those investments, where will we find ourselves in three to five to 10 years from now? We are trying to find the right balance. We’re trying to be sensitive about today’s business, but also be in a position of strength down the road. So that’s why this is an interesting time, because lots of things are coming together within that strategy.”