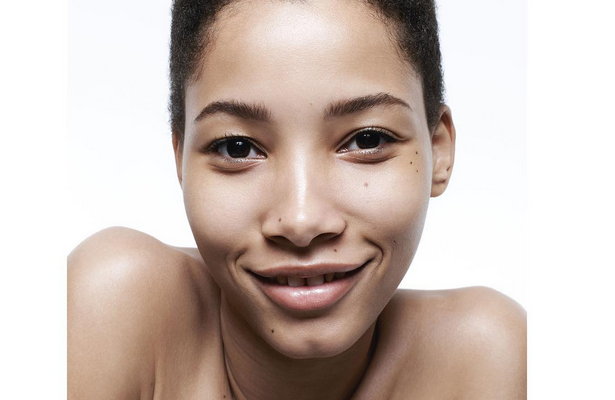 Yup! A model of color ruled the runways at spring/summer 2016 shows. Dominican beauty Lineisy Montero walked in more shows this season than any other model on the international catwalk.

Basically, she walked for just about every major designer from New York to London, Milan and Paris.

I am proud of Montero‘s success and it should be celebrated. However, the sad part is that there are still less models of color on runways.

According to BusinessOfFashion, “At the Autumn/Winter 2015 shows staged across the world’s four major fashion capitals, 80 percent of the models that walked the runway were white. This was an improvement over the Spring/Summer 2015 season, but only by 3 percentage points. There are, of course, designers like Riccardo Tisci and Tom Ford, who use a diverse range of models in their shows. But they are the exception to the rule. Figures on magazine covers and advertising campaigns paint a similar picture. In 2014, of the 611 covers published by the fashion industry’s 44 biggest magazines, only 18 percent featured non-white models, while 90 percent of the models who appeared in fashion advertising campaigns were white.”

donbleek.com will keep fighting for more diversity in fashion!