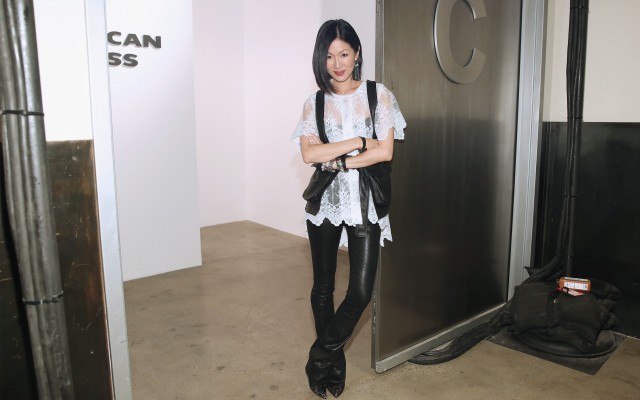 Today, Thursday (October 8), it was announced that Marissa Webb was leaving her position as executive vice president and creative director of Banana Republic, and she will stay on as an “adviser”. The role will not be filled. It indicates that business at the upscale Gap Inc. division continues to fall behind.

The spring 2016 collection that Webb showed for Banana Republic during New York Fashion Week: The Shows last month, was her last for the Gap Inc.-owned retailer.

Webb‘s new role as “adviser” won’t involve  all of the day-to-day responsibilities she had as creative director. Plus Gap Inc. continues to have minority investment in Webb‘s namesake line.

According to WWD, “Sources indicated that Banana management wanted to take a more collaborative approach, similar to how other Gap Inc. divisions operate.”

Webb started her own label in 2001 and worked at J. Crew for more than 10 years. She joined Banana Republic in April 2014, in an attempt to energize and recast Banana as a more modern, lifestyle brand, an wean it off an overdependence on traditional careerwear.