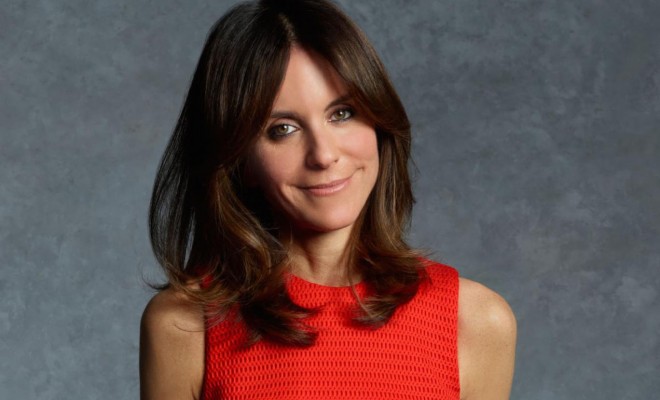 This was fast! Just last month, donbleek.com exclusively reported that Net-A-Porter‘s founder Natalie Massenet has resigned from the online fashion retailer prior to its planned merger with Yook. She was set to be executive chairman of the combined company after a planned merger with Italian rival Yook Spa, but now she served all ties with the company and won’t be a member of the board of directors of the new group (see the full story here). Two days later, we then reported that “it was only a matter of time” for her to leave (see it here).

In the past, Loehnis served as president of Net-a-Porter (this role doesn’t differ much from her new role but it is a new role).

She originally joined Net-a-Porter in 2007 as vice president of sales and marketing and was promoted to president of Net-a-Porter.com in 2011. The site saw a lot of growth under her leadership, including the launch of a beauty business, Net-a-Sporter, the creation of an Asia-Pacific website, the establishment of a distribution center in Hong Kong, and she helped Net-a-Porter go into a partnership with Chanel for its first e-Commerce venture, and Dolce & Gabbana, for its first dedicated capsule collection for a retailer.

“The opportunities within the business for growth, development and innovation—values that have always been at the heart of our work—are now without boundaries as part of YOOX Net-a-Porter Group,” said Loehnis.

“With the integration process well underway, we want the best people in key roles and we will promote the most talented from across the group,” added Marchetti.