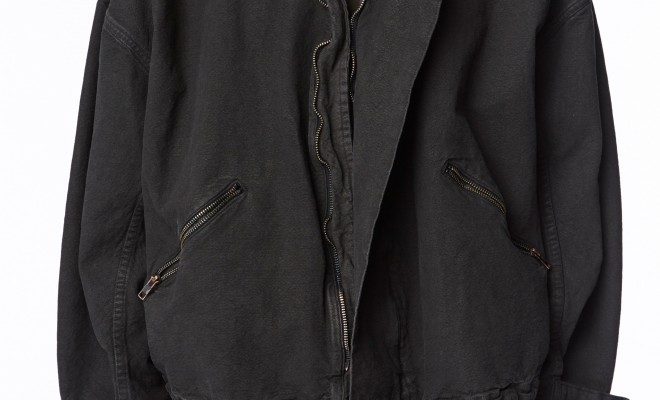 The presentation was once again staged as a collaboration with performance artist Vanessa Beecroft and began when sergeants called out commands to the models, who emerged single file and stood, facing straight forward, in rows.

Yeezy Season 2 didn’t deviate too much from Yeezy Season 1. Most of the garments looked exactly like the garments in his debut offering. The models were arranged by skin tone as well. Each outfit was monochrome and reflected the skin color of the model wearing it.

When asked about the casting, West said, “It’s just a painting, just using clothing as a canvas of proportion and color.”