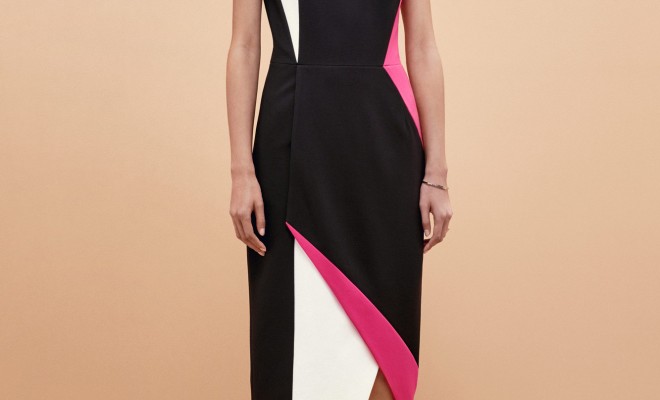 Aside from being a mother of four, wife and former model, Kimora Lee Simmons is a fashion mogul. She went from her hometown in Missouri to the runways in Paris. At the young age of 14, she was modeling for Givenchy, Yves Saint Laurent and Karl Lagerfeld.

After retiring from the runway, Kimora focused on building a fashion empire. As the founder and creative director of Baby Phat, Kimora turned the brand into a lucrative business before selling it. She also launched another line called Kouture by Kimora.

She has hired Jacqui Wenzel as president of the brand.

Models: A group of diverse models walked the runway at the show.