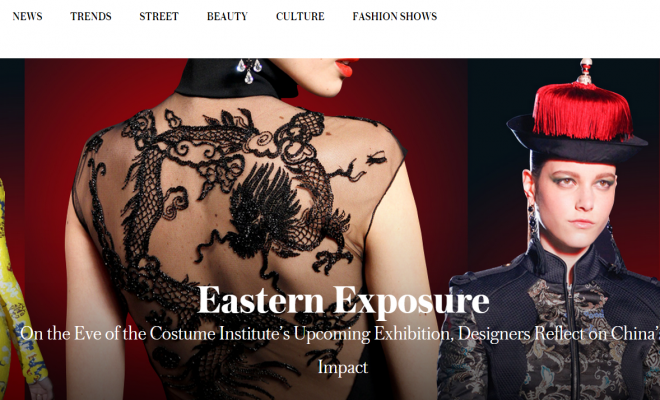 Cagni spearheaded Apple‘s growth in Europe, and was tipped last year to become chief executive officer of Net-A-Porter Group, so this announcement definitely comes as a surprise.

In 2000, Steve Jobs appointed Cagni as Apple’s general manager, vice president of Europe, Africa and the Middle East. Currently, he is a partner and founder of C4 Ventures, which invests in startup companies. He also serves as a supervisory board member of Vivendi and a non-executive director of Kingfisher.

Cagni had been working for Net-a-Porter Group in a consultancy capacity last year. He left the company when his contract reached its end and shortly before the merger between Net and Yoox Group was announced in March.

According to WWD, “Style.com parent Condé Nast said they would join other company executives including Chuck Townsend; Bob Sauerberg; Jonathan Newhouse; Nicholas Coleridge and Franck Zayan, president of Style.com, on the board.”

The new Style.com is set to launch as an e-Commerce and omni-channel proposition in early 2016, using Condé Nast titles and content as a sales platform. It will launch in the UK first and later in the U.S.A. The company says it has already signed on more than 200 retail partners, mainly fashion brands.