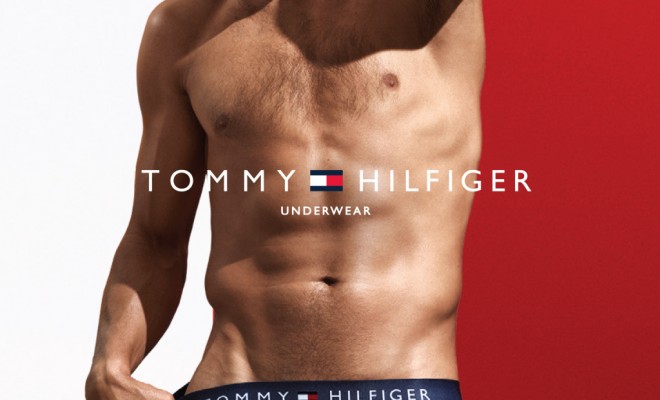 The 29-year-old tennis star has signed a two-year agreement with Hilfiger for a reported $3 million to $4 million (Hilfiger officials declined comment).

Hilfiger told WWD that “the brand this fall is relaunching its underwear business — which it has had for 20 years — with new, more technical product, including a four-way stretch microfiber with a sleek waistband.”

“Because we’re so global now, Rafael Nadal resonates globally in most countries in the world. He also looks amazing in the underwear and the clothes,” Hilfiger said.

“He’s not doctored up, that’s the real guy,” said the designer, discussing the underwear ads.

In the ads, Nadal strips down to his underwear.