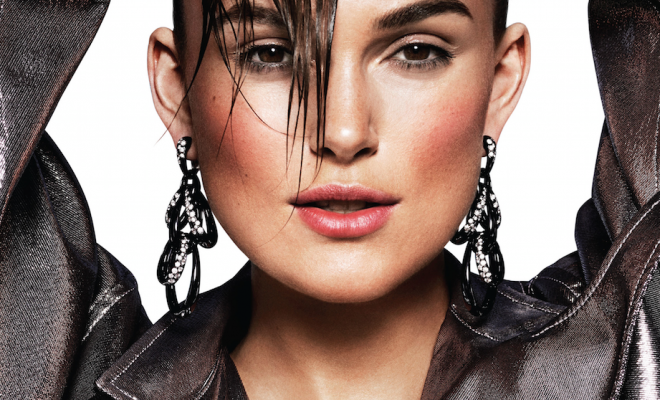 donbleek.com continues posting the September 2015 issues. The September issue of fashion publications is the most important issue of the year. Candy Pratts Prince once said, “September is the January in fashion.” September’s fall fashion issues are the biggest of the entire year.

Read more over at ELLE.