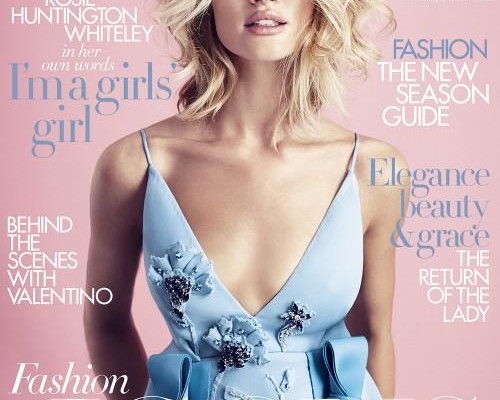 It’s that time of the year again; fashion publications are releasing the most important issue of the year (the September issue). Candy Pratts Prince once said, “September is the January in fashion.” September’s fall fashion issues are the biggest of the entire year.

We’ve received more September issues from  Harper’s Bazaar UK, Elle UK, Dazed, Vogue UK, Seventeen and Porter. See the covers below and on the next pages. We will update as more covers are released.