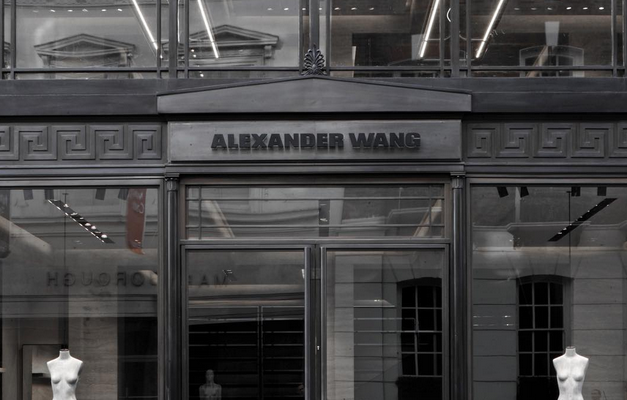 “I think that London has the best shopping in the world,” Wang told Vogue, adding that, “I always knew that London would be the first city that I would want to open a flagship in in Europe“.

The store was designed with architect Vincent Van Duysen. The former post office building now has a gray and black interior. Collections from all of categories of the brand are available together.

“It’s our largest European market and it’s one of my favourite cities in the world,” Wang said about London, adding that, “There’s just so many options, so many great stores – I mean, Harrods is a mecca – you can buy anything there for anyone!”

In related Wang news, the iconic designer is close to closing a private investment deal for his namesake brand with General Atlantic, a company that already has a stakes in online retailers Gilt Groupe and Alibaba Group, as well as media startups Vox Media and BuzzFeed.