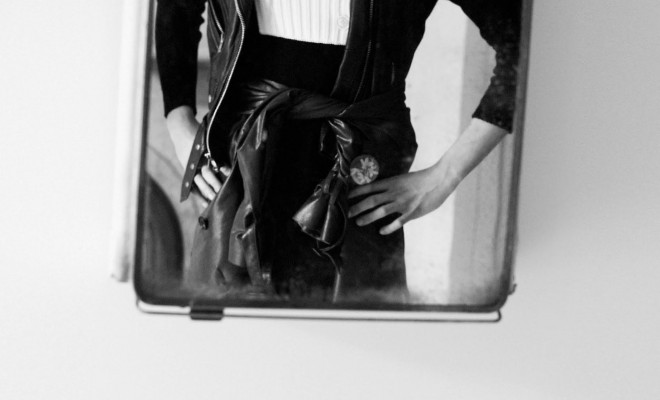 Men fashion comes to me much more and easier than women fashion. Honestly, I prefer men’s fashion (however donbleek.com covers men and women’s fashion) in fact, I am working on some things which I will announce at a later date. More menswear designers are emerging, more male models are walking the runways at fashion week and more male models are appearing in editorials and ad campaigns.

Carine Roitfeld must be paying attention to men’s fashion because she is expanding. The editor is launching a men’s counterpart to CR Fashion Book, called CR Men’s Book.

The debut issue is slated for release Sept. 10 and polybagged with the seventh issue of CR Fashion Book.

Roitfeld let her favorite style icons, past, and present, guide the debut issue.

Budding model Gabriel Day-Lewis also appears in this issue, Roitfeld also tapped Kanye West to identify the next wave of talent in music.

According to WWD, “Subsequent issues of CR Men’s Book, to be published annually by Stephen Gan’s Fashion Media Group LLC, will be sold with CR Fashion Book at a cover price of $20 and a print run of 65,000. As of press time, the debut men’s supplement spanned 112 pages with 40 pages of confirmed advertising from such brands as Louis Vuitton, Saint Laurent, Givenchy, Gucci, Giorgio Armani, Prada and Tom Ford. The main issue of CR Fashion Book contains 128 pages of advertising, and sales are ongoing.”