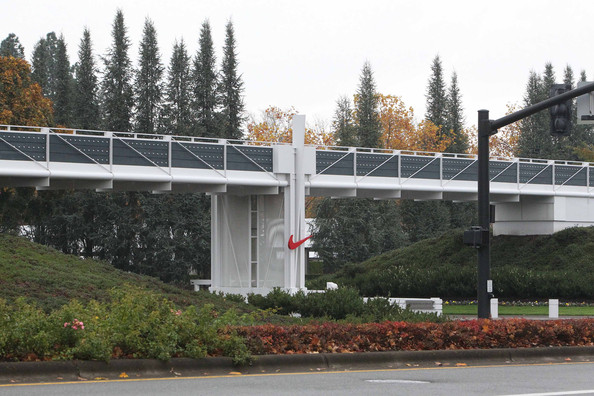 Phil Knight: Nike Founder Is Stepping Down As Chairman In today’s fashion news, Phil Knight, co-founder of Nike will step down from his current role as chairman of the board.

Knight has also recommended that current president and CEO Mark Parker to be his successor. Knight‘s son Travis Knight will also join the board as well. Travis is currently the president and CEO of an animation company called Laika.

As part of the preparations, “Knight will transfer ownership of his shares — a reported 128,500,000 shares of NIKE Class A Common Stock and 15% of total Class A and Class B stock  — to a newly formed company called Swoosh.” The company will have its own board of directors “designed to make thoughtful and forward-looking decisions with respect to the ongoing voting and management of those shares,” said Knight.

Knight said the following in a statement:

“I believe Mark is the best choice to succeed me. He has been an outstanding CEO for the past nine years, and has demonstrated time and again his love for this Company and his clear vision for capturing the tremendous potential NIKE has to innovate, inspire, and drive growth. For myself, I intend to continue to work with NIKE and look forward to contributing to its future well after my chairmanship ends.”