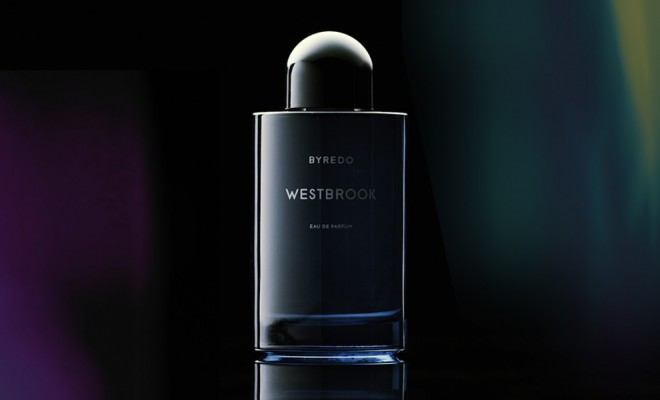 Barneys New York just launched the Byredo Westbrook Eau De Parfum.  Since Fall 2014, NBA player Russell Westbrook of the Oklahoma City Thunder and Barneys have had an ongoing relationship, collaborating on a line of men’s ready-to-wear and accessories with some of Barneys’ top designers. To expand upon the partnership, Barneys teamed the NBA point guard with fragrance expert Ben Gorham of Byredo, and together they created the ByredoWestbrook Eau De Parfum.

The two first met at a Givenchy show in Paris last year and began to work on a scent that captured Westbrook‘s character.

“Meeting Russell was a unique experience from seeing and understanding how he is as an athlete, which is quite fierce. He is one of the hardest competitors I’ve seen in sports in years,” Gorham said. “Off the court though, he was very humble and soft spoken, also very creative. It’s really more of a contrast than a contradiction, and that’s what we aimed to capture.”

The Byredo Westbrook Eau De Parfum is a unisex fragrance, which possesses a warm and rich base.  It opens with Bergamot Jin Accord, which gives it a zesty and bright aspect, and Osmanthus, which has a sweet, leathery, and floral note.  The middle note of the fragrance is black violet and tobacco leaves, and the base consists of vetiver from Hati and sweet accord.

“I wanted to create a fragrance that you can wear all the time, no matter the occasion.  I am really proud of the end result, and I think everyone will really like it,” says Westbrook.

For more information and to watch the exclusive video about the fragrance, check out Barneys’ luxury editorial site, http://thewindow.barneys.com/byredo-russell-westbrook/