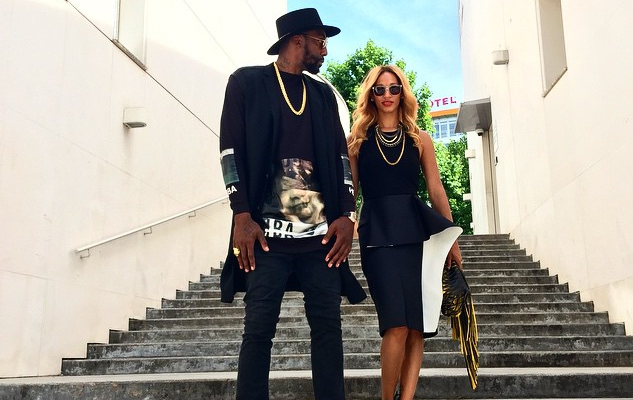 After almost a week in the City of Light for Paris Fashion Week: Men’s, NBA player Amar’e Stoudemire wrapped up fashion week and we have his final looks.

In his Stoudemire‘s final sighting for Paris Fashion Week: Men’s, we spotted him arriving to the Hood By Air Spring/Summer 2016 Menswear show and Lanvin Men’s Summer 2016 Fashion show.

See the images below: