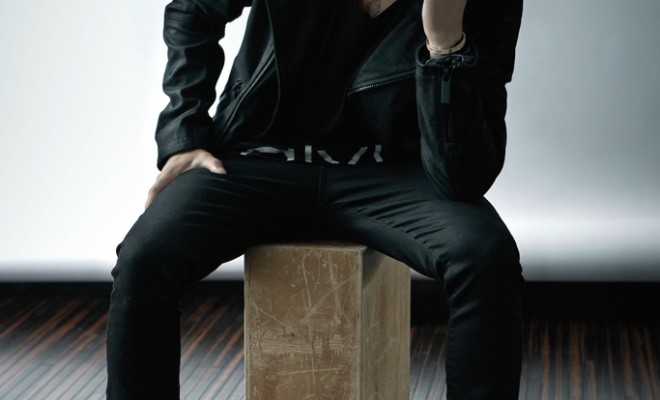 Justin Bieber May Launch A Fashion Line; Plus He Talks About His Style Of course music is still Justin Bieber‘s top priority, but the 21-year-old hopes to start a fashion line.

Yes, Beiber wants to dip in the fashion realm. He is already becoming known for his great sense of fashion. He fronted the July/August 2015 Of L’Uomo Vogue, performed at Calvin Kelin’s Hong Kong Bash, styled in Balmain Homme at Met Gala 2015, appeared in Vogue US April 2015 issue and stripped down to his undies in an ad campaign for Calvin Klein. If that is not enough, Bieber is also good friends with Balmain‘s creative director, Olivier Rousteing.

In a recent interview with WWD, Bieber said that it’s only a matter of time before he designs his own men’s brand of fashion and streetwear.

“Just being recognized by the fashion world in such a way so far has been awesome,” says Bieber. “I’m excited to venture into a new lane….Really new and something I’ve always really liked, but now I’m just moving forward into that direction.”

Bieber acknowledges that fashion- especially his Calvin Klein campaign is helping him transition his image as an adult. He calls the campaign a “transitioning tool“.

As far as his current style, Bieber is “really into, like, drapy things, drapy sweaters, layering pieces.” When asked about some of his favorite brands, the singer mentioned Calvin Klein, Balmain and Fear of God.

Bieber on launching his own fashion brand at some stage, not jumping not he celebrity bandwagon and taking his time:

“I haven’t lost that passion. It’s just such a big deal….I just want to make sure it’s perfect and right and take my time with it. I know Kanye [West] has been working on his stuff for years and failed and came back and tried again and failed. It’s about trial and error and I don’t know if I’m ready for that yet,” he says. “Fashion’s definitely really important, but I got to make sure I’m ready for the failing part of it because I know that comes with it. It’s not easy. It’s not like putting out an album.”

You could read Bieber‘s interview in its entirety over at WWD.