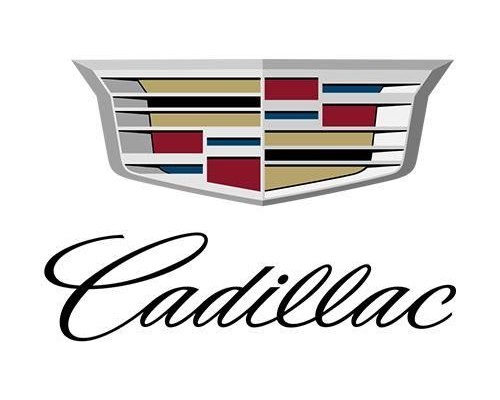 New York Womens‘ collection still haven’t been able to land a car company sponsor since Mercedes-Benz pulled out last November and ended its title earlier this year. A couple of weeks ago, it was reported that there weren’t enough sponsors for the first ever New York Fashion Week: Men’s, which takes place from July 13 to 16 at Skylight Clarkson Square in Manhattan.

According to Bloomberg, “The agreement, signed to last two seasons, includes producing a variety of related events and providing Cadillac vehicles as shuttles for attendees. Shinola, Amazon Fashion, and Dreamworks have also been confirmed as sponsors for the fashion week focusing on menswear. “

“I am very much interested in taking Cadillac into the world of fashion,” Cadillac President Johan de Nysschen told Bloomberg. “The whole idea of beginning to strengthen Cadillac’s position as a lifestyle brand is very much central to our mission. This is a good start. … It should be interpreted as a clear statement of intent that we will walk with a heavy footstep in the fashion world.”

Cadillac allowed Public School to show its Autumn/Winter 2015 menswear and womenswear collection in the automaker’s new offices, situated between Tribeca and the West Village, earlier this year. So the auto brand is definitely on the fashion radar.

“In addition to the role during men’s fashion week, Cadillac will continue as a presenting sponsor of New York Men’s Day, a special day formerly set aside during the womenswear-heavy New York Fashion Week to highlight emerging menswear designers. This year, that day will move to July in order to align with NYFW: Men. This will be the second season that Cadillac participates.”

← Previous Story A Blast From The Past: Sarah Jessica Parker Is The New Face Of Jordache
Next Story → Fashion Model: Chanel Iman Gets Wet For C Magazine