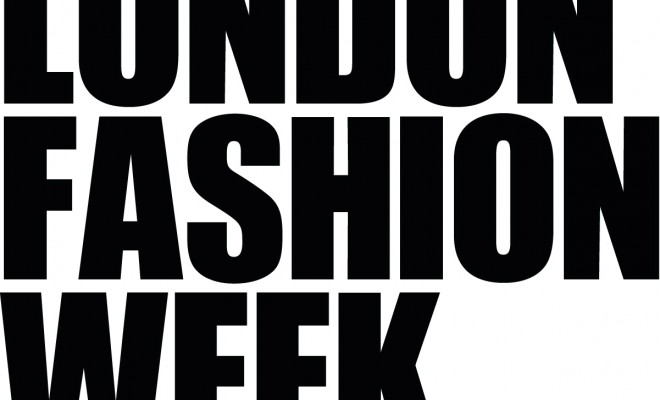 London Is Getting Another Fashion Week

The British Fashion Council has announced yet another formalized presentation: London Pre-Collections.

Scheduled to take place June 15 to 17, the event will include a special centralized showroom – the Hoxton Collection – and will feature designers such as Marques’ Almeida, Zoë Jordan and Huishan Zhang, says the NY Times.

It is also being reported that Burberry, Roland Mouret, Anya Hindmarch and Peter Pilotto will present as well.

Caroline Rush, the chief executive of the British Fashion Council said to the NY Times, “This season is a pilot for us to learn from and improve moving forward. The aim is to help buyers, press and brands to coordinate London dates, rather than overcrowding a schedule or duplicating activity.”