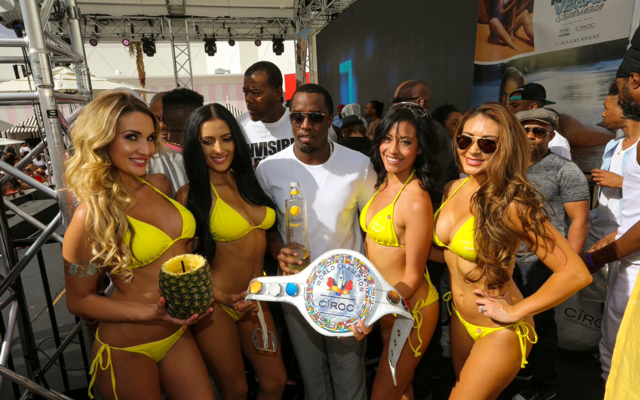 Mase & Diddy also reunited on stage for a surprise duet performance of their original breakout hits from the 90s. See the pics below: