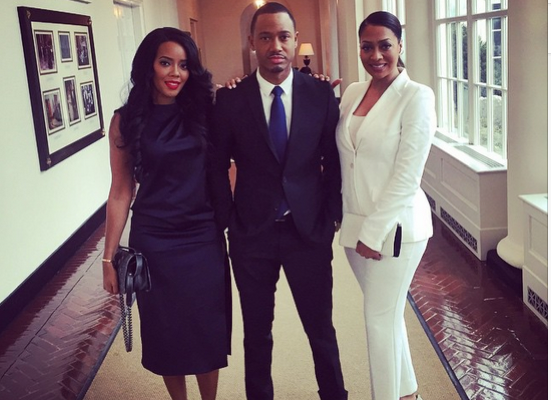 Black America, we’ve come a long way! Our President is Black and Barack Obama invited some of our favorite celebrities to the White House Film Festival.

Terrence J served as host for the evening. Barack Obama welcomed the guests to the event saying:

“Welcome to the second-annual White House Film Festival. It’s like the Sundance or Cannes of film festivals that are open to the public through a government website. It may also be the only film festival where one of the entrants has his tooth loose.”

“This is the second year that we’ve hosted the White House Student Film Festival, and it’s a great example of what happens when we just unleash the skills and the imagination of America’s young people.”