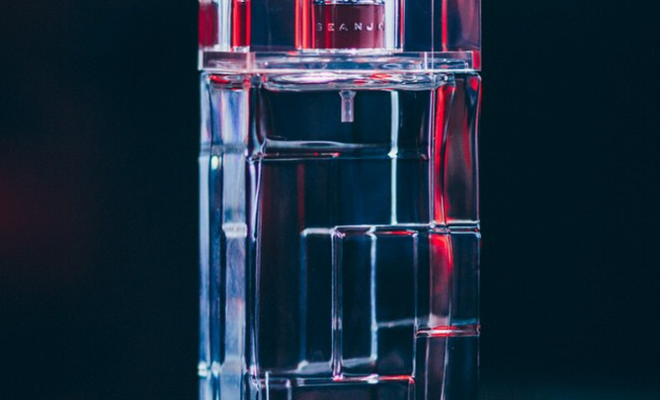 Mogul Diddy Re-Enters The Fragrance Business With 3AM Another day, another venture for Diddy, Puff Daddy or should I just call him Sean Combs?

The mogul is no stranger to the fragrance business. He had his own I Am King fragrance in 2009 and Unforgiveable in 2006, but went on a six-year hiatus once his license wasn’t renewed by Estée Lauder Cos. Inc.

On May 6, the entrepreneur will release his new fragrance, 3AM, under a new partner, Parlux. Do you think Diddy‘s 3AM will regain him relevancy again in the fragrance business?

“I take my hat off to all celebrities who have a fragrance to give people a part of their lifestyle. But for me, it was important to take a break from celebrity persona fragrances, because we were kind of jumbled up with them. We’re a true fashion label and this is something we take very seriously. So to make people miss it, that was my plan,” Diddy said to Women’s Wear Daily from the downtown Los Angeles set of 3AM’s first commercial shoot, in the penthouse of a pricey residential loft building.

According to WWD, “For the commercial, Combs wanted to convey “a little bit more fantasy and a little bit more sensuality. Without giving anything away, it’s very sensual, it’s very bad, it’s very provocative.” A glimpse at the storyboards on sets reveals a plotline in which walls are literally broken and a beautiful woman is swept off her feet, natch.”

3AM has a unisex appeal that Combs says will be part of the marketing plan. As for the scent itself, Combs said, “One thing all my palettes have in common is they are extremely clean. I love fragrances that don’t take you out of the mood.”