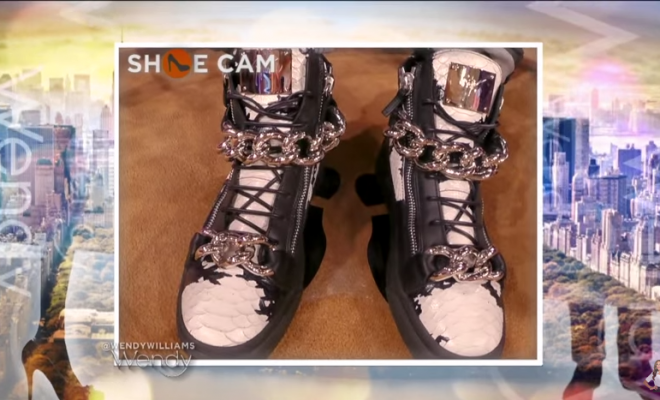 Empire‘s Hakeem also known as Bryshere Y. Gray appeared on the Wendy Williams Show yesterday Tuesday (March 17).
During his segment, the West Philly-native discussed being raised by a single mother in the City of Brotherly Love, how he used to travel to Michigan and North Carolina to perform for various schools as a teenager and relocating to Hollywood.

Gray also talked about his role as Hakeem on Empire and the show’s (Empire‘s) soundtrack which debuted at No. 1 on Billboard 200 albums chart, beating out Madonna‘s new Rebel Heart album. Madonna‘s latest project debuted at No. 2, selling 121,000 copies.

The Empire soundtrack released last week via Columbia Records sold a massive 130,000 copies in opening week. It is also the first soundtrack to debut at No. 1 since 2010, when three different Glee albums arrived atop the list.

Speaking of Columbia Record, donbleek.com can officially confirm that Gray who goes by the rap name Yazz is working on an album with super producer Timbaland and he also signed a major record deal with Columbia Records.

Congrats Yazz, welcome to the music industry, give it all you have and take your talents pass the stars.

For his Wendy Williams appearances, Gray styled a nice sweater under a biker jacket with waxed denim jeans. A pair of $1,250 Giuseppe Zanotti Double-Chain Snake-Embossed Leather High-Top Sneakers which he last rocked here topped off his outfit.

These Giuseppe Zanotti sneakers are available at Saks 5th Avenue.