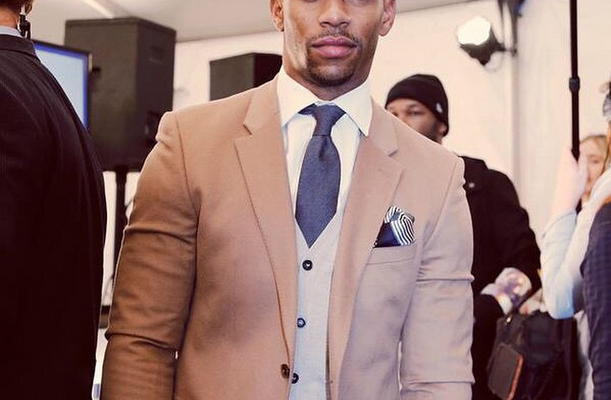 On July 16, The Daily Front Row will host the first Men‘s Fashion Awards in New York.

The MFAs will also close out New York Fashion Week: Men’s (the shows are expected to take place July 13 to 16 at Skylight Studios.

The exact venue for the MFA has yet to be announced, but I’m sure it will be at a lavish location.