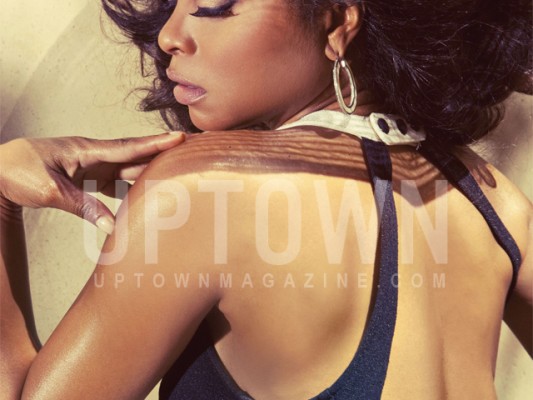 In the Gomillion & Leupold photographed shoot, the Howard University alumni get her sexy on in various cute ensembles.

The Washington, D.C.-native talks about being the happiest ever as far as in her career, job as an actress, the success of Empire, the greatness of other Black female actresses being on primetime programs, her 20-year-old son and much more. Below and on the next few pages are some excerpts and more photos.

On being happy as far as her career:

“This is the happiest I’ve ever been in my career.”

“I played a lot of characters that could’ve been borderline stereotypical women, but my job as an actress is to make the audience understand and empathize with the people. Cookie is a lot.” Henson added, “She wears me out but I know this woman. I’ve done my research inside and out. I took Cookie from Lee and made her my own.”