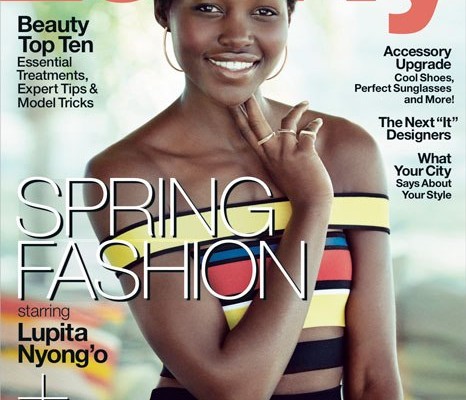 Condé Nast‘s Lucky magazine is set to launch its e-commerce site, which could go live as early as next week.

On a negative side, the publication has let go at least 10 members of its team, including Executive Fashion Director Alexis Bryan Morgan, Senior Credits Editor Joane Amay and Production Director Donna Sollecito, according to various sources.

Eva Chen serves as Editor-In-Chief, a position that she’s been holding since June 2013.

According to Fashionista, “The rest of those laid off were largely of the junior level: two fashion assistants, two accessories assistants, a photo assistant and a beauty assistant among them. Another big change: Jean Godfrey June, the glossy’s celebrated beauty director, is transitioning into an Editor at Large role. She will continue to write her beauty column for the magazine.”

Update via Fashionista, “Alexis Bryan Morgan e-mailed the following statement: ‘I am leaving Lucky for a new role which will be announced shortly.'”