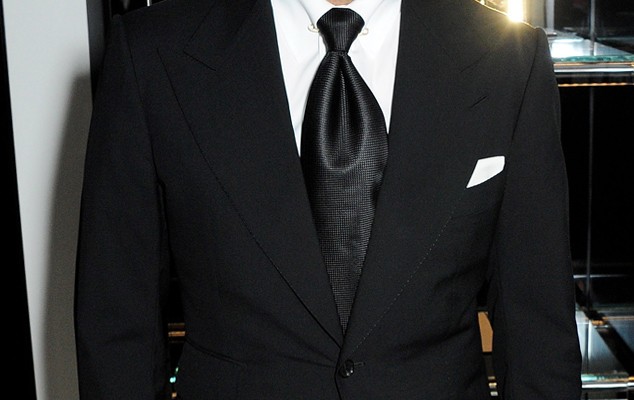 [UPDATED] It’s Rumored That Tom Ford Is Returning To Gucci The rumor has it Tom Ford might return to Gucci in the wake of designer Frida Giannini‘s early departure from the Italian fashion house. Giannini was expected to stay on to present her fall 2015 collections, but she left a month early, ahead of both the men’s show Monday and Women’s wear in Milan in February.

Before Ford launched his own brand in 2006, he served as head designer of the Kering-owned label (Gucci) from 1994 to 2004. He also took over YSL now Saint Laurent after Gucci Group acquired the brand during his tenure.

Ford‘s brand is estimated to be worth around $1 billion.  He presented his mod inspired fall 2015 menswear collection in London this week. Ford‘s women’s wear collection-usually presented in London-will instead be held in Los Angles on Feb 20.

According to Page Six, “His name has been mentioned as the next designer for the Italian fashion house after it announced in December that designer Frida Giannini and her partner, CEO Patrizio di Marco, would exit the company.”

Sorry guys, but this rumor isn’t true. A spokesman for Ford categorically denied the story, telling Style.com there’s no truth to it.