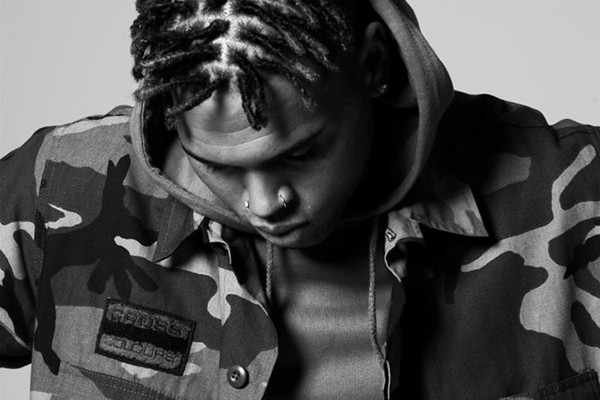 Chris Brown & Tyga’s ‘Fan Of A Fan’ Promo Shots; Plus They Hit The Studio With 50 Cent Grammy Award winning R&B singer Chris Brown and former Young Money Cash Money rapper Tyga are gearing up for the release of their upcoming joint album, Fan of a Fan, which borrows its title from their 2010’s mixtape.

In support of their upcoming album, Breezy and T-Raw dropped the project’s first single, the Nic Nac-produced “Ayo“.

The two friends along with R&B singer Trey Songz will kick off their ‘Between the Sheets‘ tour on January 28, in Hampton, VA. Related ItemsChris Brown & Tyga's 'Fan Of A Fan' Promo Shots; Plus They Hit The Studio With 50 Centdon bleek

← Previous Story Nicki Minaj Covers Rolling Stone
Next Story → Ciara Speaks About Break-Up With Future On “I Bet”; Sings About Upgrading Him & Taking The Rapper To Paris Fashion Week