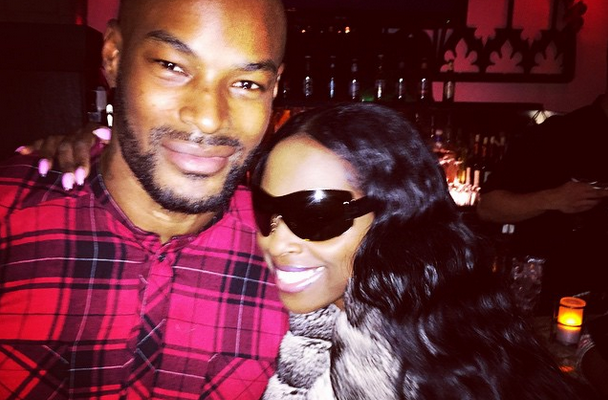 Naomi, Gayle King, Tyson Beckford, Kylie Minogue, Lee Daniels and Foxy Brown all posed for a picture together as they attended the private screening.

Multi-platinum iconic female rapper Foxy Brown was one of the most successful and inspiring emcees in the late 90’s and early 2000’s. But even almost two decades in the music industry, Foxy’s looks still have yet to fade. She still looks great! Her skin is so flawless.

For the event, Fox Boogie kept warm in a floor length black fur coat which was layered over a black leather dress. Her ensemble was accessorized with Chanel sunglasses, necklace and belt. ← Previous Story Four Were Cut From Seventeen Magazine’s Masthead
Next Story → The September Numbers Are In; Cosmopolitan & InStyle Topped The List