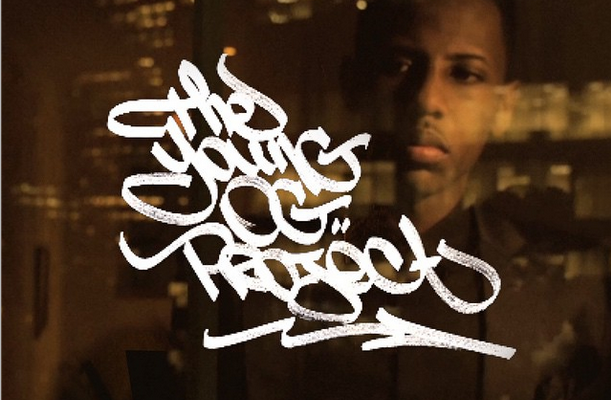 Fab confirmed to MTV that the project is lead by a single called “Liuation“.

“This is a word that I’ve been hearing floating around and I thought, why not make a song out of it?’ It’s really about a situation that can get lit,” said Fab when he was discussing the project’s lead single.

“You can come into a situation and it can be [calm] and you can turn it up and get it a little lit. It’s a very aggressive New York street record and I wanted to start with that just to get the feel, and get you there first, [then] the rest of the album will take you different places.”

Fab will be flipping some classics 90s beats, creating new ones that capture the vibe of that era and even throwing in a few lines that will take you back on the project.

“It was a golden era in hip-hop to me,” Fab said of rolling with ‘90s theme. “It was where I fell in love with hip-hop and really admired everything that was going on within the culture.”

“I was introduced to hip-hop in the ’80s but the ’90s is when it flourished and you saw different people, different styles and different regions emerge – it was a very diverse and versatile time and that’s another reason why it sticks to me.”

Jay-Z and Fab are both from Brooklyn and they’ve collaborated in the past, so it only makes sense that they take their friendship to a business level. Fab is the latest artist to join Jay-Z‘s Roc Nation Management.