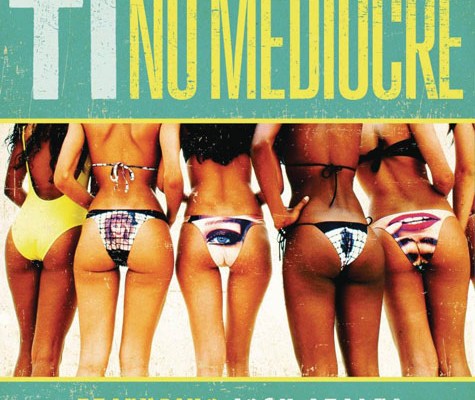 With DJ Mustard on the beat, the King of the South aka T.I. releases his latest offering, “No Mediocre” Ft. Iggy Azalea. A video for the track was shot a few weeks ago in Brazil. Expect it to go viral in the coming weeks.

On this single, T.I. is not looking for a basic chick! He wants the best of the best. The Grand Hustle CEO drops some dope bars over a simplistic steel-drum based beat, while the Australian rapper keeps it classy and sexy in her lyrics.

It is being reported that music producer Pharrell Williams will be overseeing the project and serves as executive producer. T.I. has also been in the studio with Timbaland and DJ Toomp.