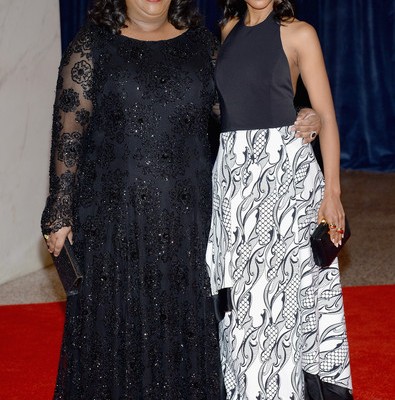 ABC‘s political thriller television series, Scandal which stars Kerry Washington is returning this Fall 2014, with a new time. The show is moving to an hour earlier (9 p.m. slot) in an effort to launch the new Shonda Rhimes’ drama, How to Get Away With Murder, starring Oscar-nominated actress Viola Davis (10 p.m. slot). Grey’s Anatomy will move to the 8 p.m. slot.

Shonda Rhimes will stay put at ABC Studios until 2018. The prolific producers has just inked a new four-year overall deal to remain with the studio through May 2018, according to The Hollywood Reporter.

THR also reports, “Rhimes and producing partner Betsy Beers‘ Shondaland banner is behind the network’s two most valuable series — veteran Grey’s Anatomy and red-hot drama Scandal. Both were renewed last week for their 11th and fourth seasons, respectively. This will mark the third time in Rhimes’ career that she has had three shows on ABC’s schedule“.