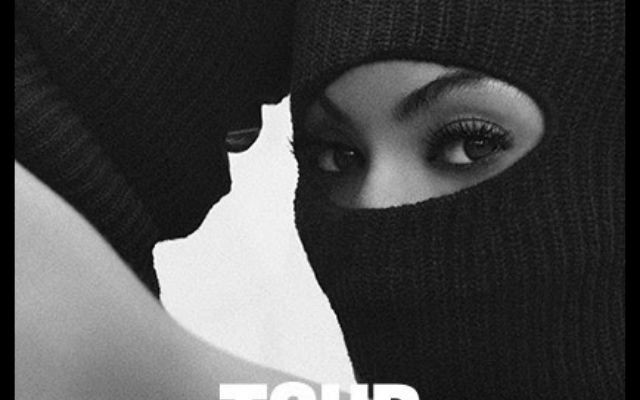 CONFIRMED! Last week, yours truly reported that Jay-Z and Beyonce are embarking on a 20-stadium US tour which will kick off this summer. I now have the official dates and name of the tour.

The Carters have announced the official dates for their upcoming ‘On The Run‘ tour which kicks off on June 25th in Miami at Sun Life Stadium. This tour will also stop in major market cities including New York,  Los Angeles, New Orleans, Chicago, Baltimore, East Rutherford, Toronto, Atlanta, Houston and Dallas before wrapping up on August 5th at San Francisco‘s AT&T Park.

Tickets go on sale tomorrow Tuesday (April 29) at 10am through Thursday, May 1 at 10pm are available to Chase credit and debit card members.

Three words to describe this tour, “sold out shows“!  Are you going to the show when the tour stops in your city?