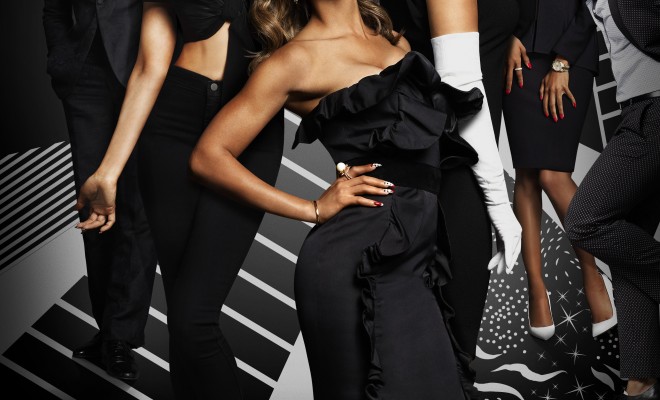 After netting two successful seasons, Queen Latifah‘s scripted series Single Ladies returned to VH1 this past January for a third season. Produced by the network and Queen Latifah‘s Flavor Unit Entertainment, this season marked the return of LisaRaye McCoy (Keisha), Denise Vasi (Raquel) and Charity Shea (April) reprising their respective roles as they make it through difficult situations, challenges and romance in the entertaining city of Atlanta. This season also introduced some new faces including LeToya Luckett, Damien Dante Wayans and Lesley-Ann Brandt.

Personally, I’ve been enjoying this season so far, however the one-hour show will not be renewed for a fourth season. As the ladies just about to wrap up season 3, VH1 pulled the plug on the show.

“We’ve been proud to deliver three seasons of the drama, romance and style that engaged viewers in each episode of Single Ladies. Although we’ve decided not to move forward with another season, we hope to work again with the talented cast, creatives and producers as well as our partners at Flavor Unit Entertainment in the near future. We also thank the show’s fans for their support since the premiere in 2011.”