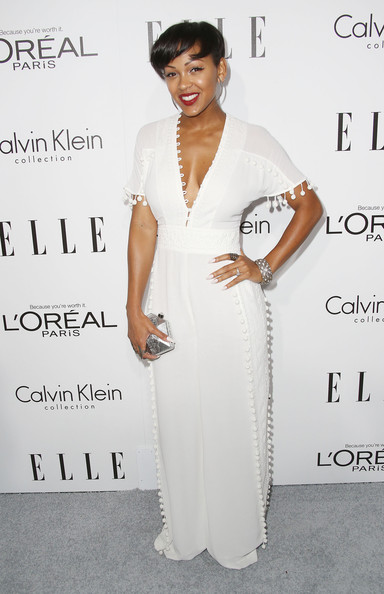 Good is no stranger to TV. She starred in Deception before it was canceled only after one season. She is also known for her roles in Anchorman 2, Californication and Don Jon.

The married actress (she is married to SVP of Columbia Tristar Pictures DeVon Franklin) is now heading for Babylon Fields.

According to The Hollywood Reporter, “The drama, from Gerald Cuesta, centers on the dead rising again in Babylon, N.Y., where lives are regained, old wounds are reopened and families are restored — for better or worse. The newly regenerated bodies are healing faster and growing stronger, prompting discussion that this might be the next step in human evolution. Good will play Janine Beltran, a beautiful local doctor with an edge to her. Cuesta will write the script and executive produce alongside Michael Atkinson and Michael Cuesta, the latter of whom will direct the 20th Century Fox Television pilot“.

Congrats Megan and I am looking forward to seeing you in Babylon Fields.