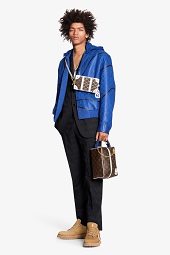 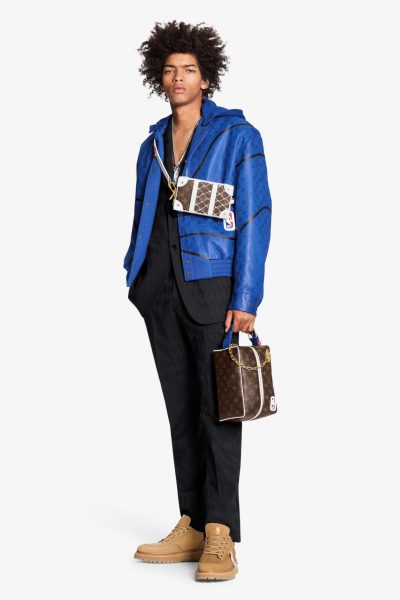 UNITED STATES — The Los Angeles Lakers are the 2019/2020 NBA champions. They defeated the Miami Heat.

The L.A. – based franchise won it 17th championship on Sunday. LeBron James secured his fourth MVP award, and his fourth title with his third team.

To mark the end of the NBA season, Louis Vuitton has unveiled its first men’s wear capsule collection designed by Virgil Abloh as part of a three-year partnership with the National Basketball Association.

Now D.M. Fashion Book can exclusively reveal the key looks from the limited-edition collection, which goes on sale Nov. 20, including shoes, bags, ready-to-wear and jewelry featuring the NBA logo.

The deal marks the luxury house’s first and only partnership with a North American sports league, and is designed to reflect Abloh’s vision of inclusion.

“Fashion muses aren’t predictable. Ideas of luxury can be found in the sports world and its champions as much as in traditional forms of artistry. This collection celebrates the cultural contribution of basketball and its diverse characters, and the idea of relatability as a force of unity today,” the designer said in a statement.

The NBA logo has been multiplied into a pattern resembling a houndstooth motif on a light gray suit, shirt and sweatshirt. It appears as a patch on leather jackets with a pattern inspired by the lines of a basketball, or as an intarsia inset on a cardigan with the LV initials on the back.

Bags also draw on the red, white and blue colors of the NBA emblem. They include a multipocket backpack with white contrast straps, a Keepall with a netted side panel reminiscent of a basketball hoop, and a new version of the Nil messenger bag, among others.

The Larry O’Brien Trophy, presented annually to the NBA team that wins the finals, now travels in a case custom-made by six craftsmen working more than 100 hours at the Vuitton workshops in the Paris suburb of Asnières. Coated in the house’s signature monogram canvas, it is lined with microfiber in the NBA’s trademark blue. 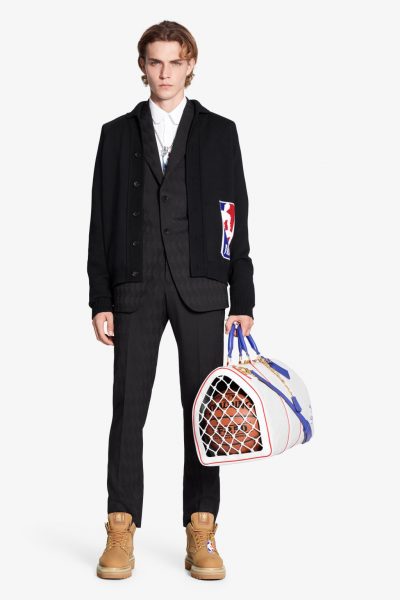 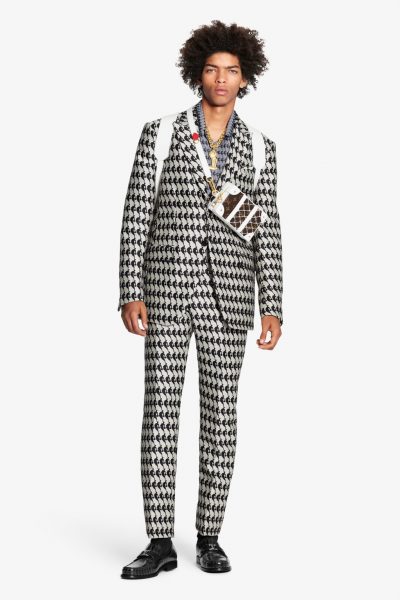 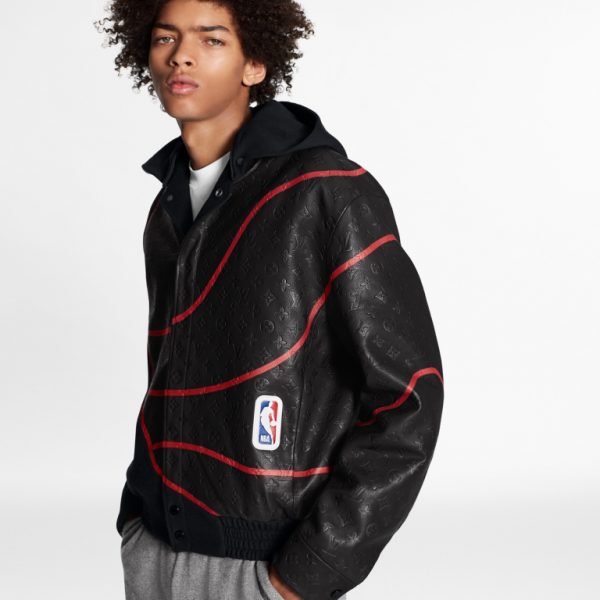 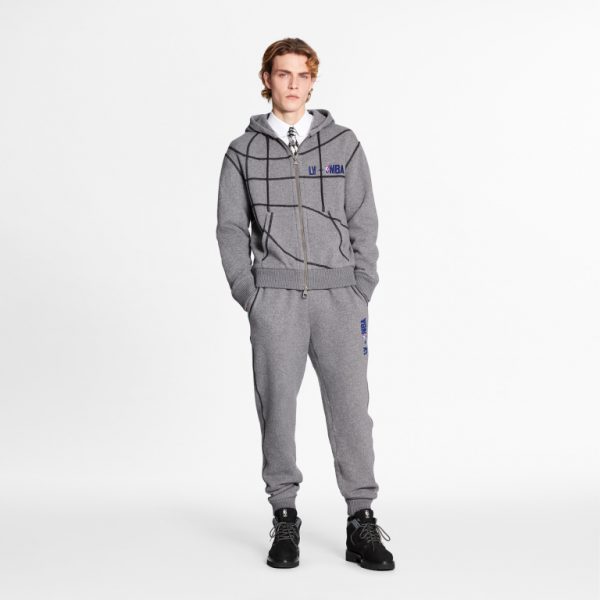 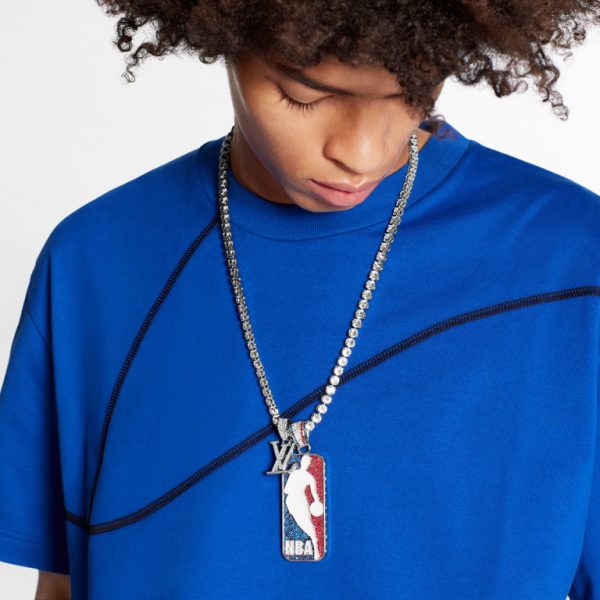 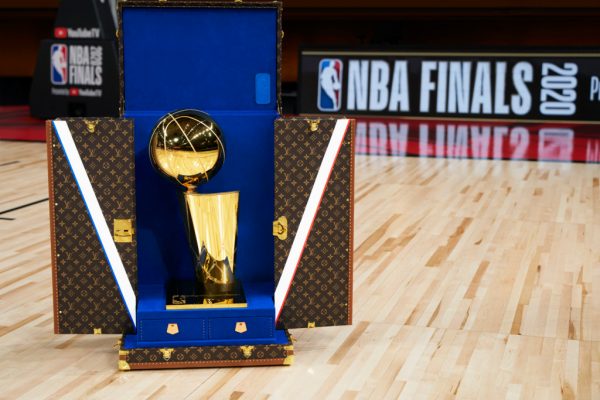