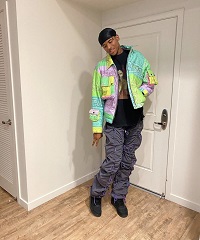 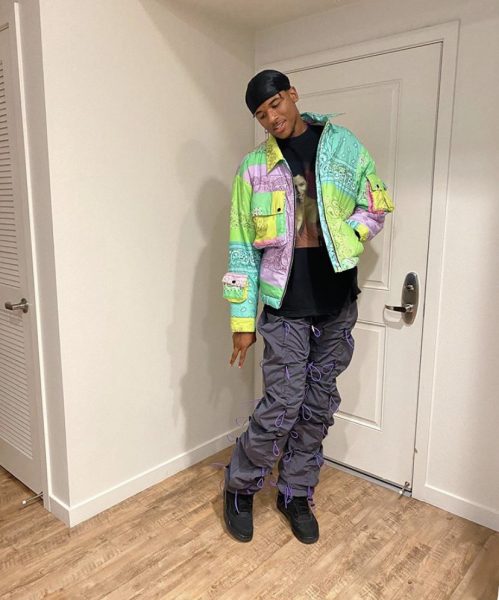 CALIFORNIA, UNITED STATES — Five-star recruit Jalen Green, who was ranked No. 2 in the 2020 high school class by Rivals.com wore a Natasha Zinko Printed Bandana Work Jacket, over a vintage Halle Berry tee-shirt with a pair of Bajowoo’s 99%IS Gobchang Pants. 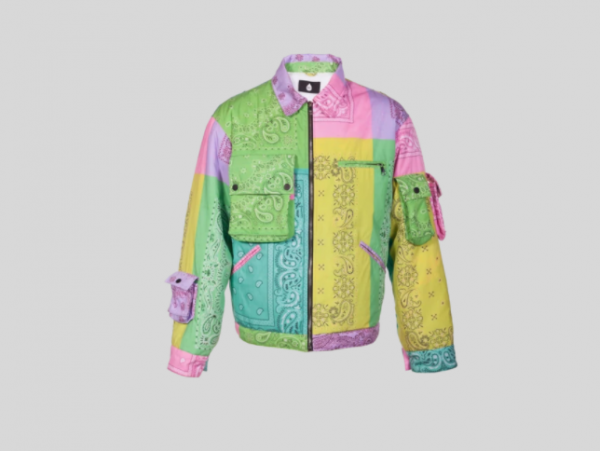 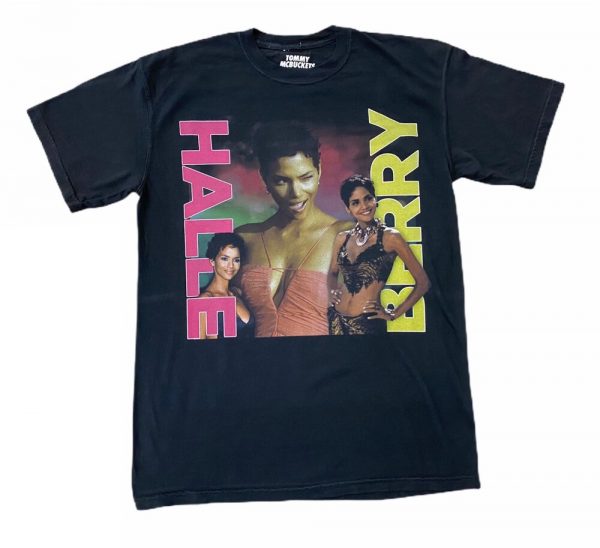 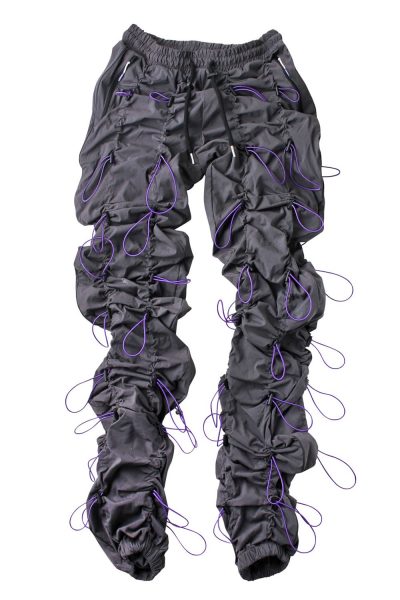