Refinery29 Hires Simone Oliver As Its New Editor In Chief 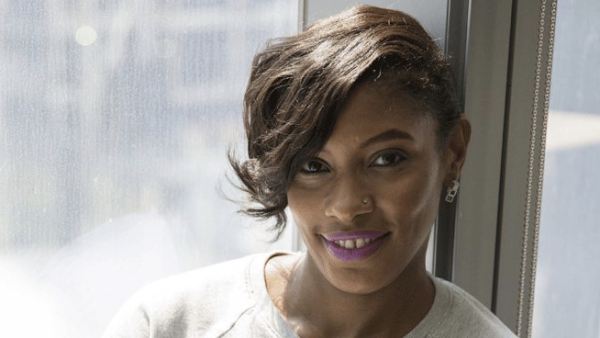 The women’s digital media company was acquired by Vice in 2019.

Oliver succeeds Christene Barberich, who resigned in June 2020 amid allegations from staffers of lack of racial diversity and racial discrimination at the site. Employees at Refinery29 felt the women’s site’s progressive mission statement masked a “”toxic company culture where white women’s egos ruled,” as reported by CNN. These issues were exacerbated by a fast-paced, traffic chasing culture.

Oliver spent 13 years in various editorial and strategy posts at the New York Times from 2003-16, and briefly served as digital director at Condé Nast’s Allure. Most recently, she was a strategic partner development exec on Facebook and Instagram’s global media partnerships teams, where she led collaborations with lifestyle publishers and magazines.

“Simone is a powerhouse media leader, strong visionary, and a storyteller at heart,” Nancy Dubuc, CEO of Vice Media Group, said in announcing her hire. “As Refinery29 continues to be a vital megaphone for young women’s stories and experiences, her forward-thinking approach to content and strategic media expertise comes at a pivotal time for this powerful generation.”

At Refinery29, Oliver will work to expand the brand’s “global voice, mission, and point of view” across platforms including articles, social content and video, according to the company. She will oversee the global Refinery29 content and editorial teams across Refinery29’s offices in the U.S., London, and Berlin. Oliver also will collaborate with newly promoted Refinery29 executive editor Connie Wang to help build out the strategic content plan for the brand moving forward and into 2021, as well as Julie Alvin, SVP of editorial content strategy and development, on continuing to expand and engage Refinery29’s audience.

“I’m so excited to join a brand that is dedicated to providing women a platform for their stories and knows their audience, because they truly show up for them,” Oliver said in a statement provided by R29. “I’ve been a loyal reader of Refinery29 content since its early days, and at a pivotal time when strong voices are necessary and the values they reflect are crucial, I’m thrilled to lead this next phase of its evolution.”

At the New York Times, Oliver is credited with helping to accelerate the company’s digital-first content strategy. As growth strategy editor, she oversaw the Fashion & Styles, Food, Travel section, and T Magazine, and prior to that was the Styles section digital fashion editor, where among other things she launched the @NYTFashion Instagram account.

Oliver serves as an adjunct professor at Syracuse University’s Newhouse in New York journalism, teaching a course on Social Platforms, Processes and Perspectives. She holds a bachelor’s degree in English from Howard University and lives in Brooklyn with her husband and two kids.