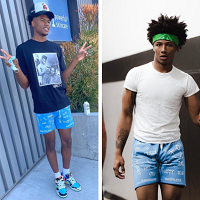 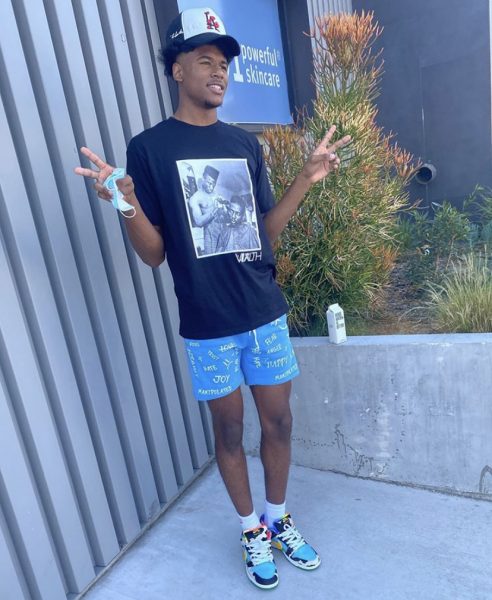 CALIFORNIA, UNITED STATES — Former five-star recruit Jalen Green, who was ranked No. 2 in the 2020 high school class by Rivals.com and five-star recruit Mikey Williams, who hails from San Diego and is one of the top players in the 2023 class both wore a pair of Mixed Emotion Blue “Feelings” Fleece Shorts.

As a freshman, Williams averaged 29.9 points, 6.7 rebounds and 4.9 assists per game and was named MaxPreps National Freshman of the Year.

Williams is considered a five-star recruit and the number three player in the 2023 class by ESPN. He received offers from many NCAA Division I programs, including Arizona and Arizona State, before starting his high school career. In June 2020, Williams was offered by several historically black college and universities (HBCU) basketball programs after showing interest in playing for an HBCU. 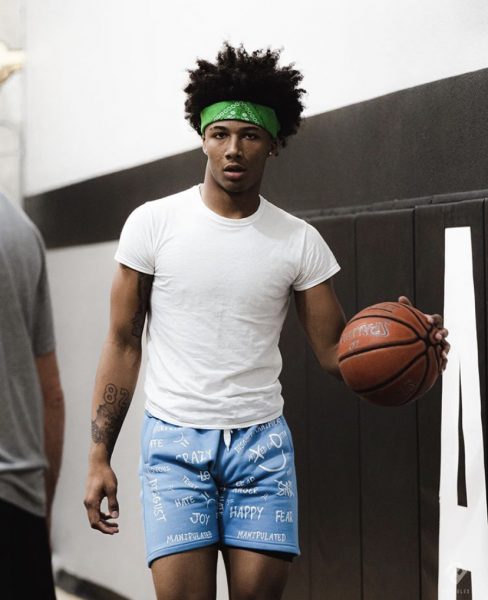 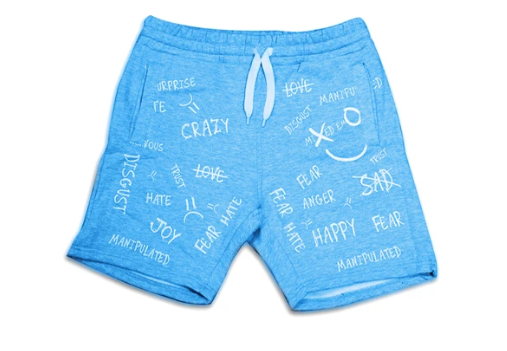