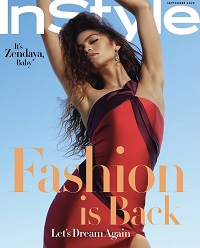 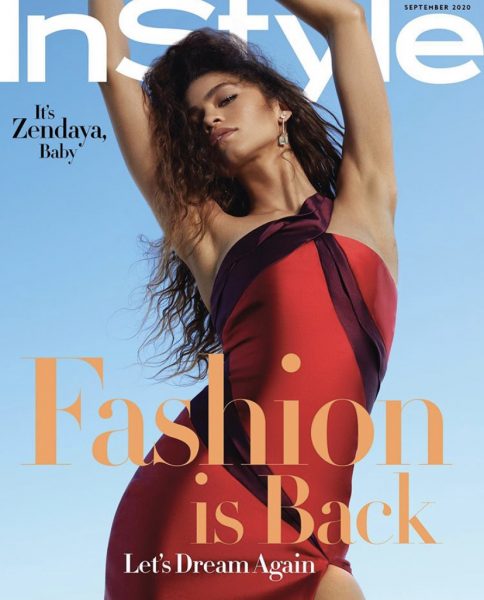 The singer, actress and designer covers the September 2020 issue of InStyle.

The shoot was shot by African American photography duo AB+DM (Ahmad Barber and Donte Maurice). Hair by Larry Sims and makeup was done by Sheika Daley.

The actress speaks to Black Lives Matter co-founder Patrisse Cullors about activism, anxiety, why her teenage niece gives her hope and much more.

Head over to InStyle to read the cover story in its entirety. 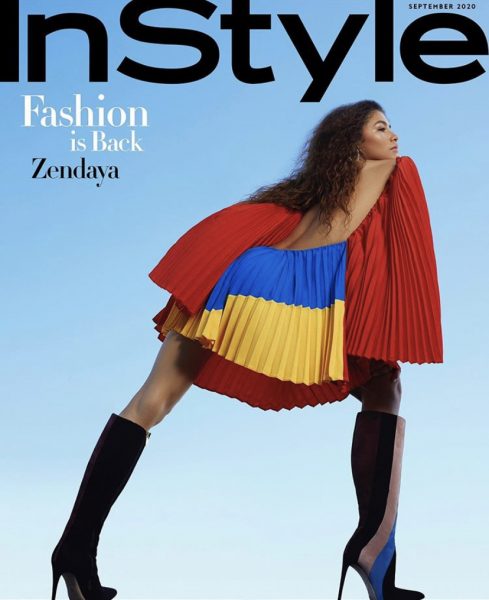 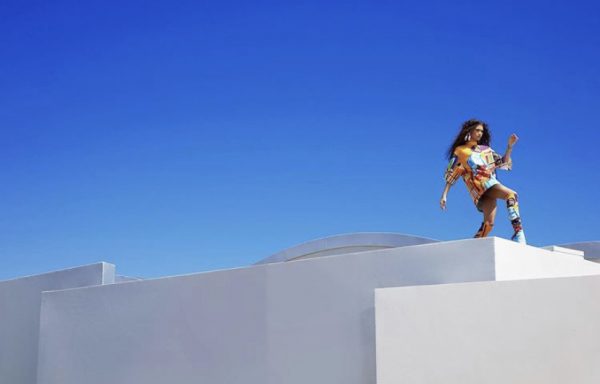 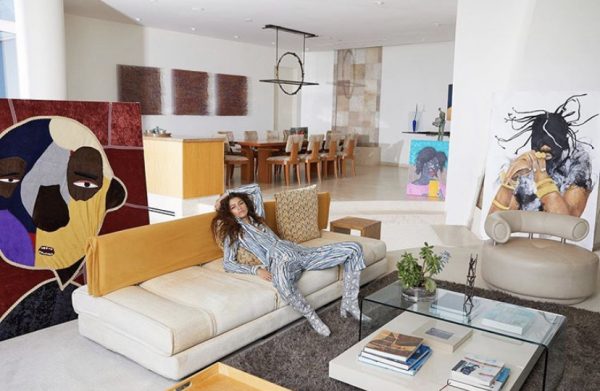 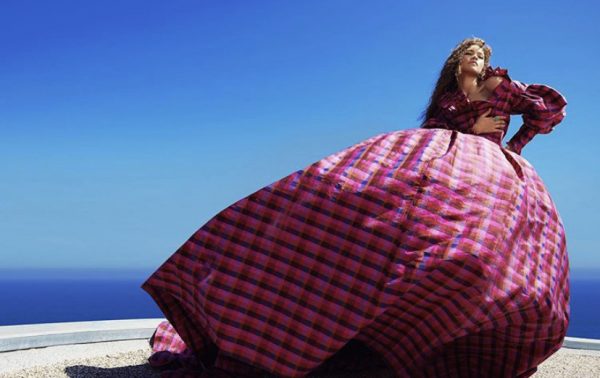