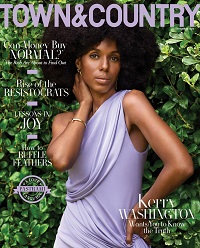 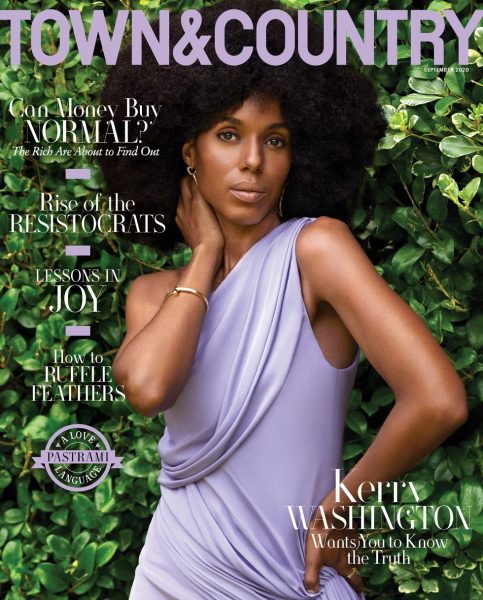 UNITED STATES — The September 2020 issues are now arriving on the Internet and newsstands around the globe. Magazines are bringing their A-game with eye-catching covers and statement-making editorials. Some issues even weigh more than a pound and has over hundreds of pages.

The shoot was shot in Los Angeles by African American photography duo AB+DM (Ahmad Barber and Donte Maurice). Hair was courtesy of Takisha Sturdivant-Drew and makeup was done by Carola Gonzalez.

Washington‘s latest project, The Flight, is a documentary that focuses on the work of ACLU lawyers during the Trump administration. She spoke with Sarah Elizabeth Lewis about both her work in entertainment and her passion for justice.

Head over to Town & Country to read the cover story in its entirety. 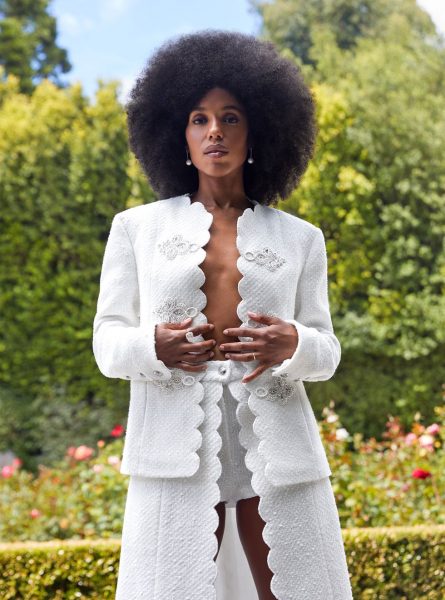 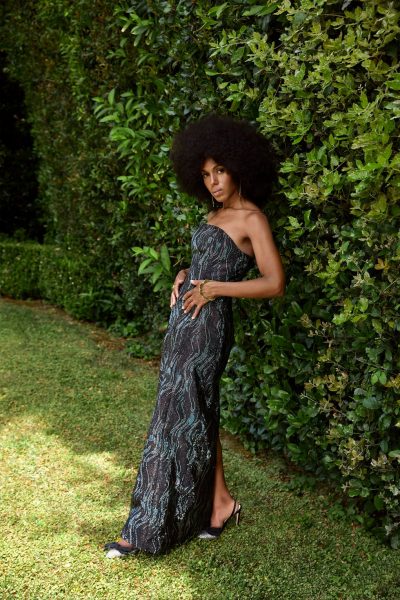 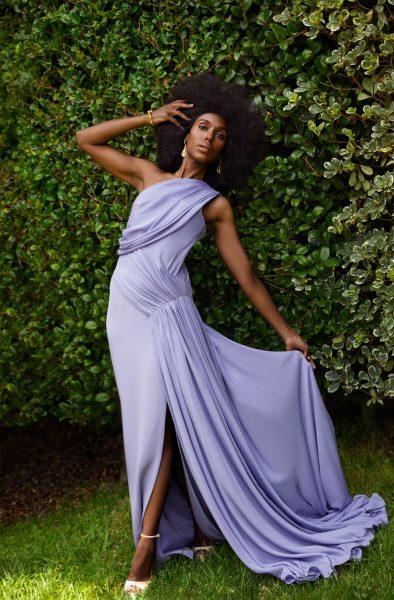 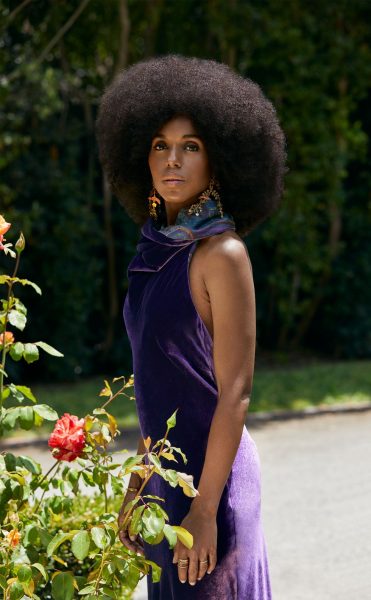 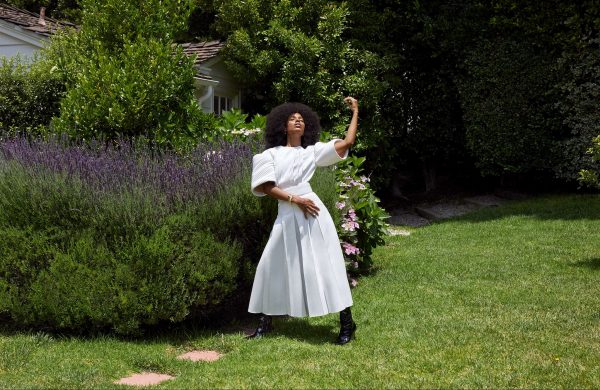