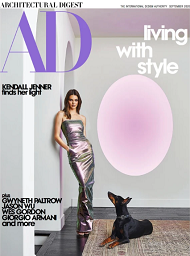 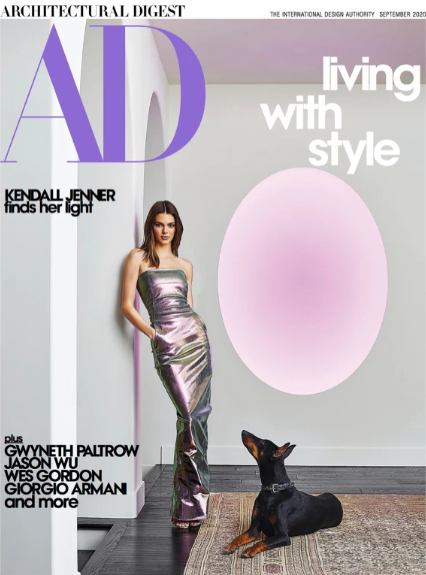 The international supermodel covers the September 2020 issue of Architectural Digest. The shoot was lensed by William Abranowicz.

Head over to Architectural Digest to get an inside look of Jenner‘s home.