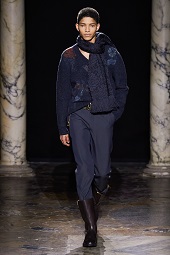 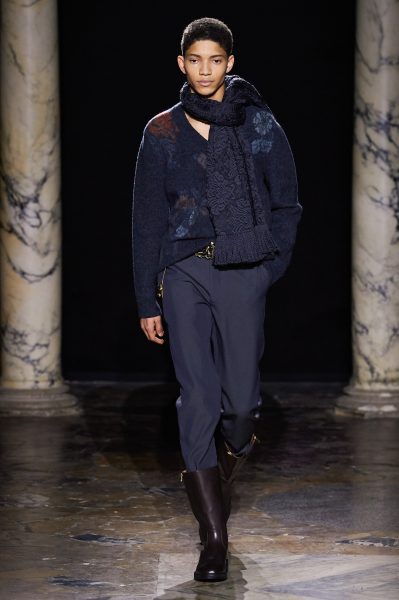 PARIS, FRANCE — Fashion house Rochas said this week it has decided to suspend its men’s wear activity again after three seasons under creative director Federico Curradi, due to the affect of the coronavirus pandemic.

The Interparfums-owned fashion house relaunched the line in 2019, after a false start under Béatric Ferrant, staging its first catwalk show on the official Paris Fashion Week calendar only last January.

“Interparfums, given the general situation, has decided with great regret to suspend all activities relating to the men’s wear collections at Rochas,” the Paris-based subsidiary of Interparfums., of New York, said in a statement.

“Interparfums would like to thank Federico Curradi for the excellent work he has done as creative director of the men’s fashion, which in just three seasons had been purchased by the best boutiques in the world,” it added.

Last December 2019, Rochas parted ways with its women’s wear creative director Alessandro Dell’Acqua, who during his six-year tenure updated its couture heritage with his signature mix of glamorous embellishment and graphic tailoring. A successor has yet to be announced.

Rochas men’s wear was first put on standby in 2017 after Interparfums parted ways with Ferrant after just two seasons as its head of men’s wear. Ferrant, who joined the label as artistic director in September 2016, had been tasked with resurrecting the Rochas men’s wear line after a 22-year hiatus.

Interparfums bought the Rochas fashion and fragrance activity from Procter & Gamble Co. in 2015 for $108 million. Founded in 1925 by Marcel Rochas, the house was under the creative direction of Marco Zanini from 2008 to 2013 and Olivier Theyskens from 2002 to 2006, when the fashion line was momentarily shuttered. 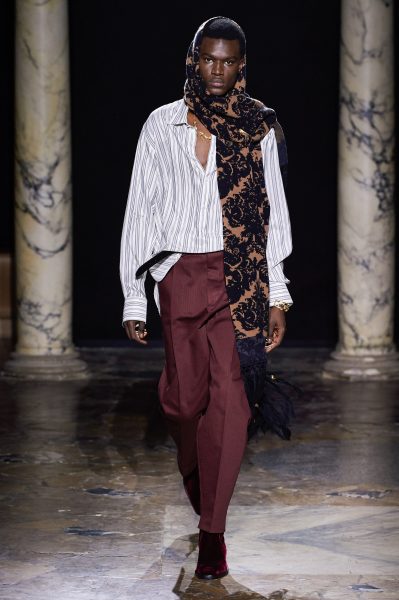